Yesterday, on November 30th, 2021, Josephine Baker was inducted into the Panthéon located in Paris, France, the FIRST Black woman to recieve France's highest honor. Check out some of the following photos taken during the ceremony in the below slideshow and some information on the legacy of Josephine Baker!

About Josephine Baker
Baker was born in St. Louis, Missouri on June, 3, 1906, starting her career at 15 when she appeared on stage in several New York shows. At 19, she moved to France, which would become her adopted home country. 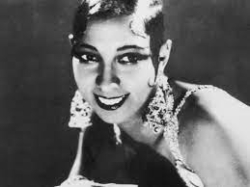 There, she almost immediately found success as one of Europe's most popular and highest-paid performers. Early on, she was renowned as a dancer, and was among the most celebrated performers to headline the revues of the Folies Bergères in Paris. Baker sang professionally for the first time in 1930, and several years later landed film roles as a singer in Zou-Zou and Princesse Tam-Tam. 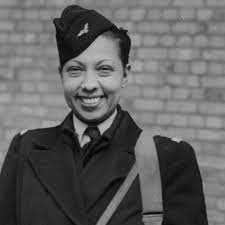 Baker worked for the French Resistance during World War II, and during the 1950s and 60s devoted herself to fighting segregation and racism in the United States. She refused to perform for segregated audiences in the U.S. and had an active role in the civil rights movement. 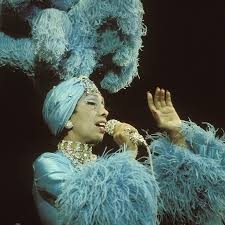 She was a speaker at the 1963 March on Washington, and in 1968, she was offered unofficial leadership in the movement in the U.S. by Coretta Scott King, following Martin Luther King Jr.'s assassination, but declined the offer out of concern for the welfare of her children. Just two years after making a comeback to the stage, Baker died of a cerebral hemorrhage on April 12, 1975, and was buried with military honors.