I am an Assistant Professor of French in the Department of French and Italian. Before joining the department, I taught at Columbia University’s French Department and at the Yale School of Drama. My research and teaching interests include theater and performance, music and literature and 18th-century French literature.

With my first book, entitled Voices from Beyond, I argue that Denis Diderot and Jean-Jacques Rousseau theorized the voice through a unique blending of two distinct fields: the scientific voices described in treatises from the French Royal Academy of Science and the philosophical and literary voices theorized in British moral philosophy and sentimental literature.

My second book project, entitled In Nature’s Darkness: Performing Race across the French Atlantic, investigates the construction of racial identities in theatrical works produced across the naval admiralties in Metropolitan France, including the slave trading ports Bordeaux and Nantes. 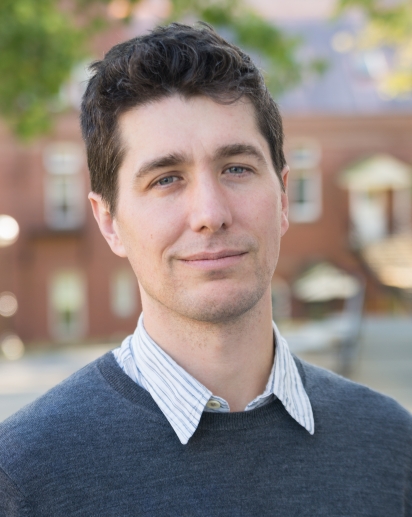