Five types of major are available:

Major programs may be organized historically, around a genre (like poetry, drama, or prose fiction), or around a period concept or movement (such as the Enlightenment, baroque, classicism and romanticism, or existentialism).

Major programs normally include at least one term of study in France or Italy.  Two of the LSA+ and/or FSP courses count towards the major or the minor.

Whether or not students have an individual advisor, all major plans and subsequent changes must be approved by the French or Italian Major Advisor. 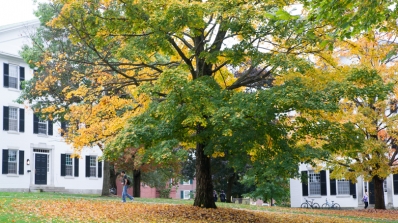